After Dr. Alberta Reilly and the geniuses at the Wunderkind Corporation create new life in the form of twin children Yuri and Valentina, they naturally do what any top secret government facility buried hundreds of feet below the Earth would do–they train them to be astronauts and send them into space.

Things go from bad to worse when the kids, and their robot caretaker MOTHER, crash-land on a strange and mysterious planet and soon find themselves in the midst of an epic battle between warring sister queens. Having lost far more than just their ship in the crash, the twins must learn to rely on each other and their emerging powers if they hope to surive.

This new edition has been completely re-written, re-lettered, and contains Yuri and Valentina’s original encounter with the dreaded Space Spiders.

With art by David Halvorson, Will Perkins, and Phil Sloan. 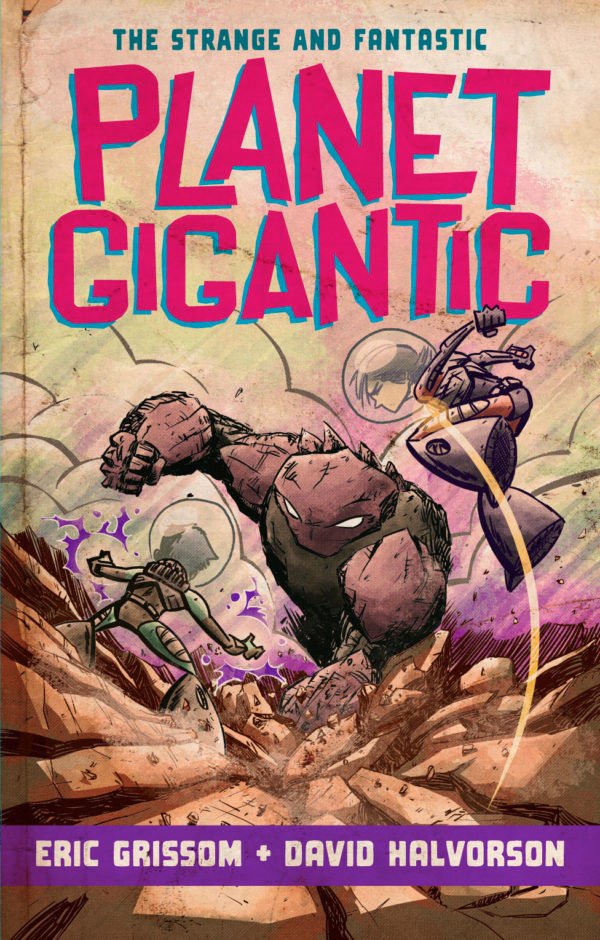